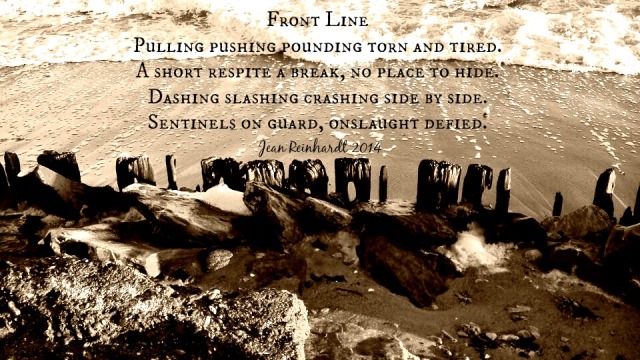 The First World War was a war of empires which drew men and women from all over the globe into its carnage. On this, one hundredth anniversary of the Battle of the Somme, along with remembering those who lost their lives or suffered life changing injuries, physically and mentally, I am thinking of another group of people. Photographers, cinematographers, writers and artists of all nationalities left us a legacy of eye witness accounts to ensure the sacrifice of so many would never be forgotten. The soldiers who kept diaries, something that was widely discouraged, probably did not realize just how important their words would become to the generations that followed.

This morning, I’ve been listening to archived interviews with soldiers who survived The Great War and their accounts are so poignant. If only it had been the ‘War to end all wars’ but that was not to be. I recently came across the book,  Anthem for Doomed Youth by Jon Stallworthy, which contains the poems of twelve soldiers of the First World War, along with some of their letters and sketches. Their words help to convey, with remarkable accuracy, the horror of the trenches and how unprepared the world had been at the time for mass warfare. What began with illustrious ideals and enthusiastic parades in 1914, ended in the realization that modern war methods were nothing like the battles fought in previous generations, and capable of much more destruction. 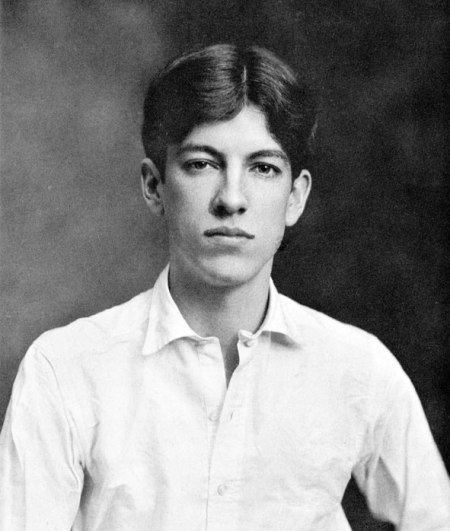 On this day, July 1, one hundred years ago, a young American poet, Alan Seeger, was among French troops who launched an assault on German trenches. He was living in Paris when the war began and joined the French Foreign Legion. His well known poem, I Have a Rendezvous with Death, is a very apt way for me to end this post, as this young man lost his life on the first day of the Battle of the Somme, July 1, 1916. He was twenty-eight years old.

Author of 'A Pocket Full of Shells' an Amazon International best seller, Jean writes young adult and historical fiction. She has been known to shed a tear over Little House on the Prairie.
View all posts by Jean Reinhardt →
This entry was posted in History, Poetry, Poets and tagged 1916 Great War, history, Somme, War Poets, WW1. Bookmark the permalink.