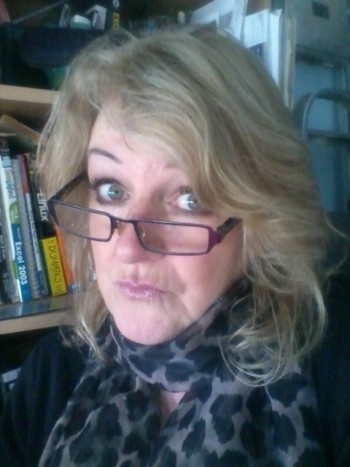 This is my about page.  Half the time I’m not quite sure what I’m about but here goes.

Don’t let my surname fool you, I’m Irish.  I was born in Louth and grew up in Dublin. Having lived and worked in various parts of Ireland, myself and my husband along with three of our children moved to Spain, living there for almost eight years.  We moved back to Ireland in 2008, courtesy of the recession.  In 2009 I opened a nail salon in a seaside town on The Irish Riviera.  I feel privileged to live in such a beautiful part of the country.

In October 2012 I began to write my first book.  I had been part of a writer’s workshop in the late 1980’s in Clare, and some of my work was included in their first publication, Sticks and Stones.  As my family grew I had less time for writing, except for the odd poem now and again.  It wasn’t until 2012 that I really put my heart into writing a book.  In February 2013 I joined a local writer’s group and received the encouragement I needed to finish my first book.  What started out as a once off novel, turned into a trilogy.

I write in the Young Adult and Historical Fiction genres because that is what I mostly read. English was my favourite subject in school, and my teacher encouraged me to write, thank you Ms. McGovern.  I am sorry I left it so long to become more serious about writing, but it’s never too late, so they say.  Long may it continue.

85 Responses to About Me